On July 23, 2020, in Falesti city, took place the training in the field of public administration reform for LPAs and CSOs. 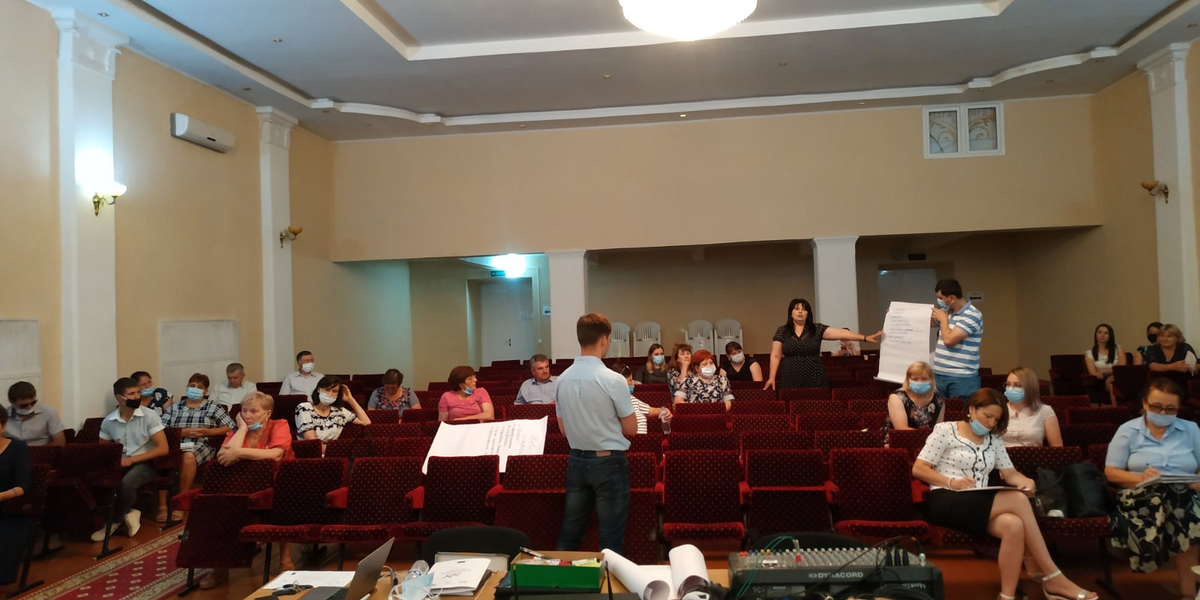