This week we continued the trainings in collaboration with the District Councils and the State Chancellery for 3 more localities of the country, namely – Criuleni, Cimișlia and Ștefan Vodă.

In Criuleni district, the training took place on August 24, on Monday, where were present about 35 representatives of local LPAs together with the president of Criuleni district, Mr. Pavel SPÎNU, who encouraged that “such initiatives should bring good results in the future for all participants“.

In Cimișlia city, the training took place on Tuesday, August 25, which was attended by about 30 local mayoralties, including and the main specialist of the district council Mrs. Ludmila LUPUȘOR. The LPA representatives had an exchange of practical and useful knowledge that will lead to the improvement of public services at local level.

The training for the Ștefan Vodă district was organized on August 26, which was attended by 33 people, including the secretary of the district council, Mr. Ion ȚURCAN. The participants were quite active and addressed various issues regarding the transparency of the decision-making process within the LPAs, the implementation of the principles of participatory democracy and came with conclusions regarding the involvement of citizens in the decision-making process at local level. 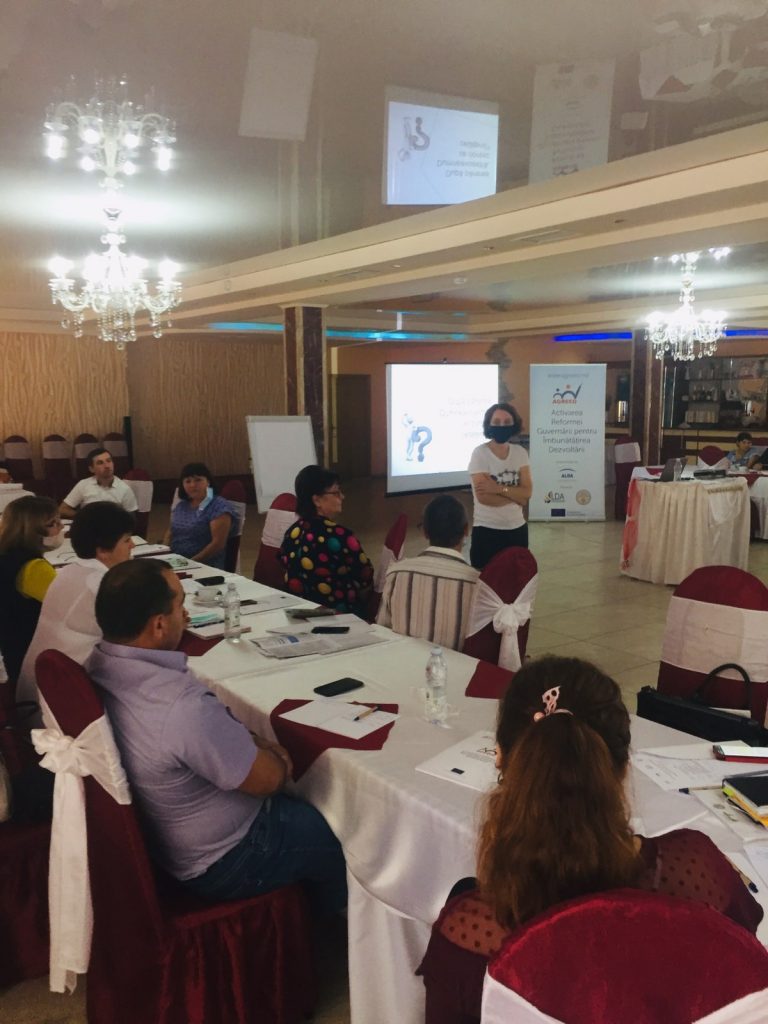 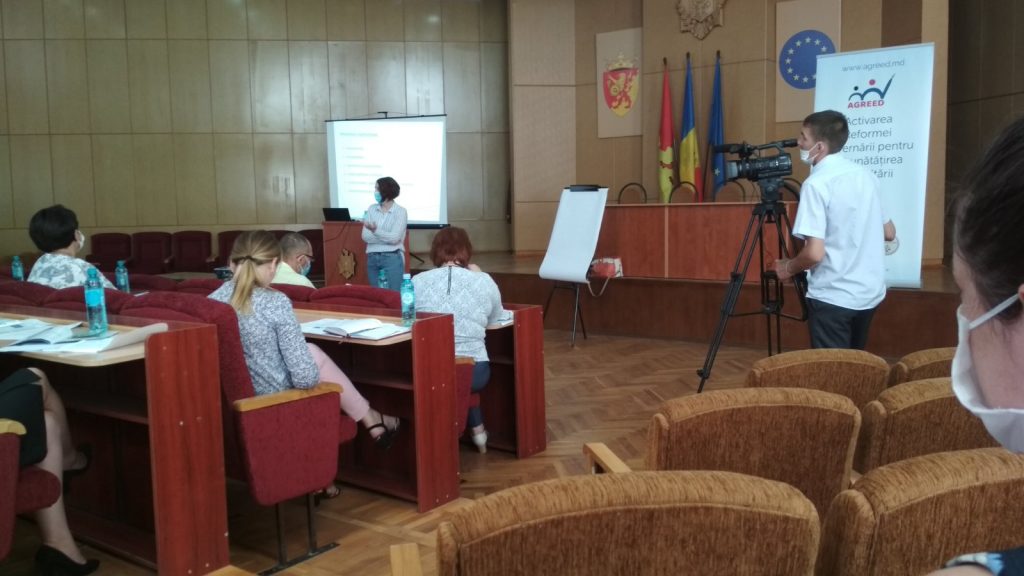 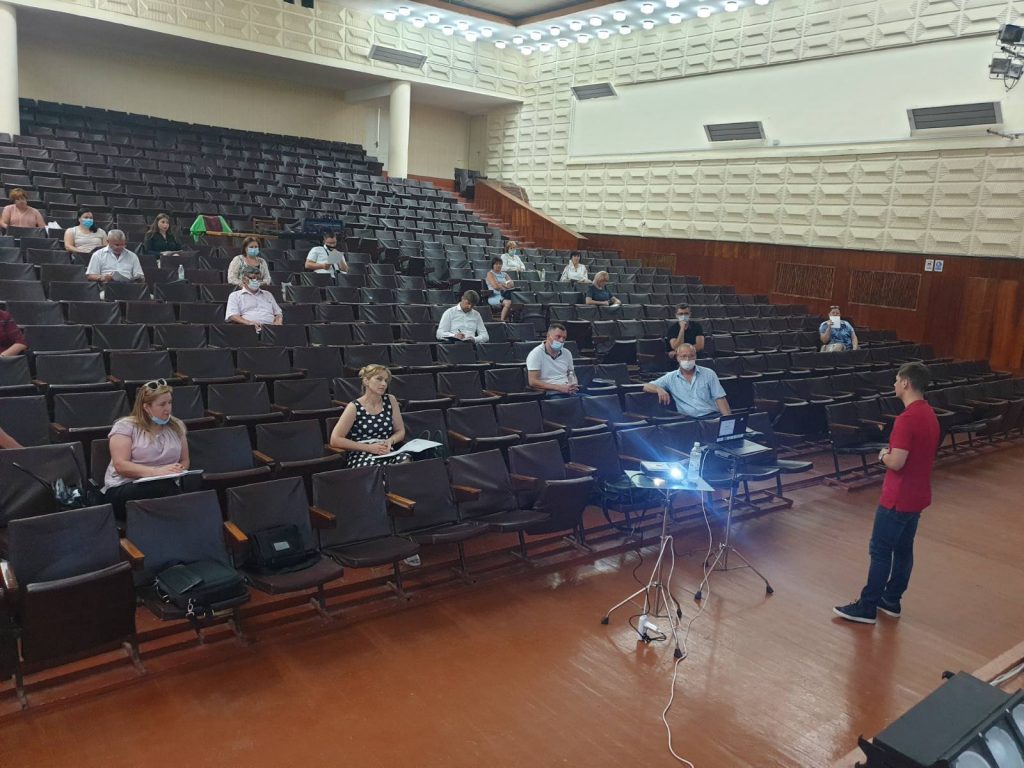