Between July 27 and 31, 2020, we launched a series of trainings within the AGREED program together with local partners LDA Moldova and the CJU from Balti.  These trainings were managed in two ways: online and in the territory. The trainings were for the LPAs from Edineț, Cahul, Cantemir and Călărași districts.

The training for Edineț district on July 27 was inaugurated by the President of the district, Mr. Nicolai Melnic, who welcomed such initiatives and thanked the organizers and participants for their involvement. The training was attended by about 27 representatives of local LPAs and 4 other public associations.

The Vice President of the district Cahul, Mr. Vladimir Calmic, attended the training in online format, with 9 years of experience in the mandate, to which he came with the mention “there is always a need for information, because local LPAs do not know, are not sufficiently informed and must always be open to learning“. The training was attended by about 25 representatives of local LPAs, mayors with experience in activity of 8, 16 years. The Public Association “Azi” was very active and shared its own experience in some projects already implemented.

The training on July 30 in Cantemir gathered a fairly active presence of about 45 people. The start of the event was launched by the Vice President of the district Mr. Iurie Mihăescu. The participants were impressed and interested in the issue addressed.

The last training of the week on July 31 ended in Calarasi district. The training was attended by the Vice President of the district, Mrs. Zinaida Țurcanu, together with 39 other representatives of the local LPAs. The participants were satisfied with the training and requested that such meetings be organized in the future. 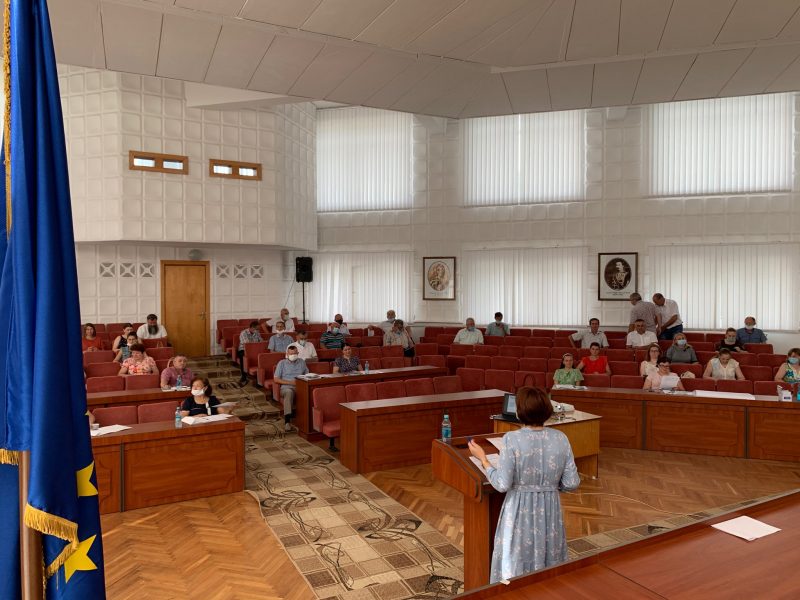 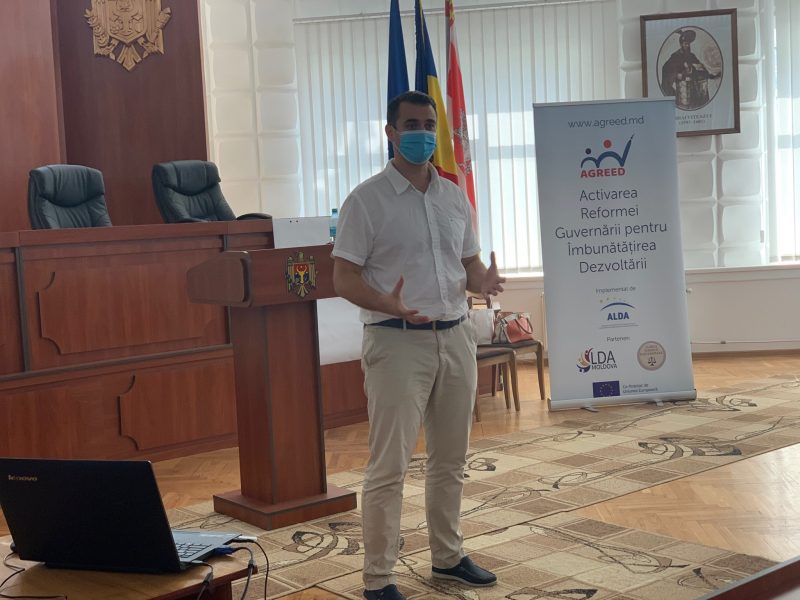 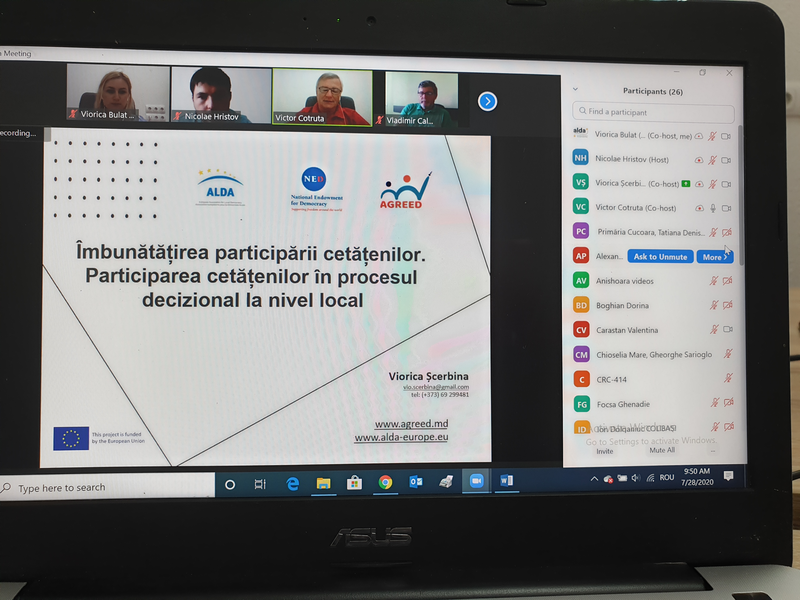 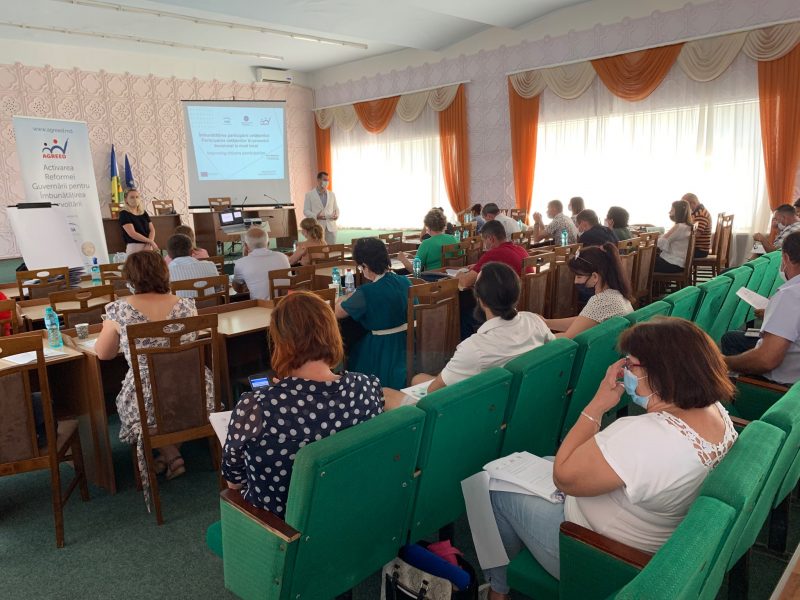 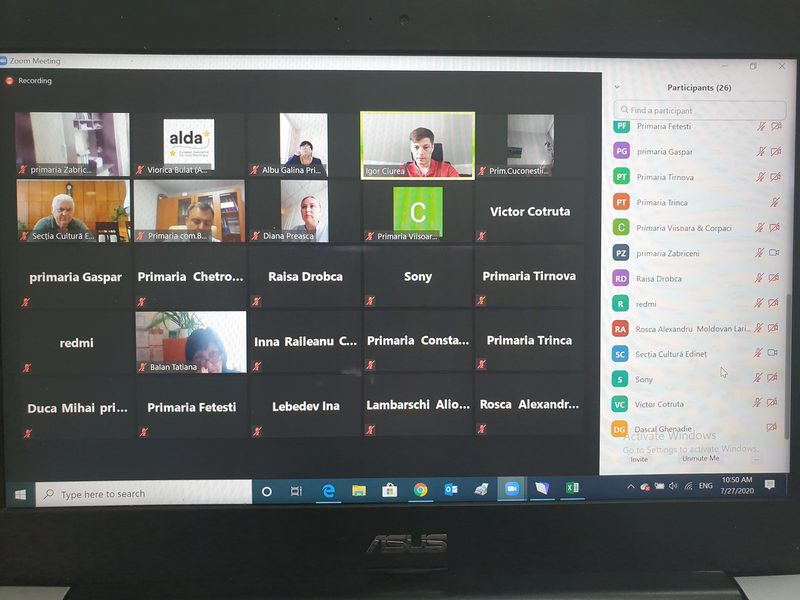