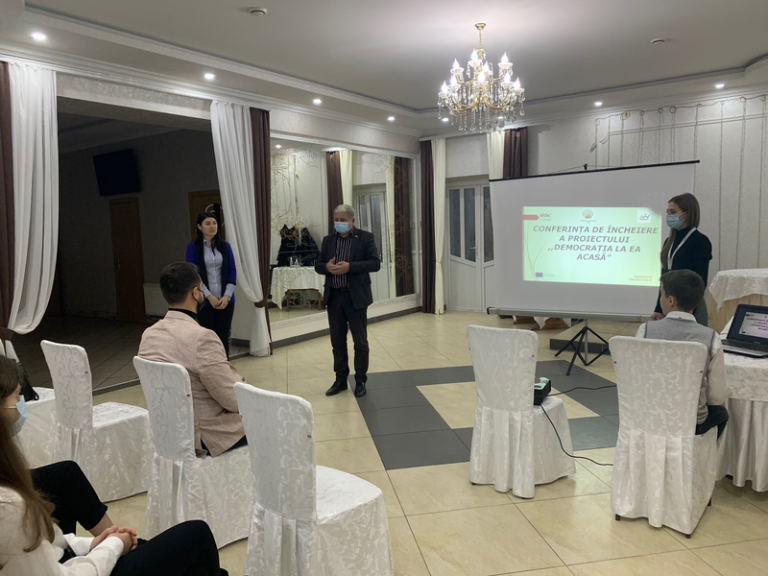 On November 20, in Floresti city took place the closing meeting of the project “DEMOCRACY AT HOME”, the project is implemented by P.A. “Floresti District Youth Council” (CRFT) in partnership with the City Hall of Floresti.

The event was attended by the initiative group which is consisting of 15 young members of the public association – CRFT together with the Projects Coordinator of the ALDA Association Mr. Alexandru Coica and the representative of Floresti City Hall.

This project is financed within the grant programme of AGREED project, implemented by ALDA – European Association for Local Democracy in cooperation with LDA Moldova, the University Legal Clinic and co-financed by the European Union. 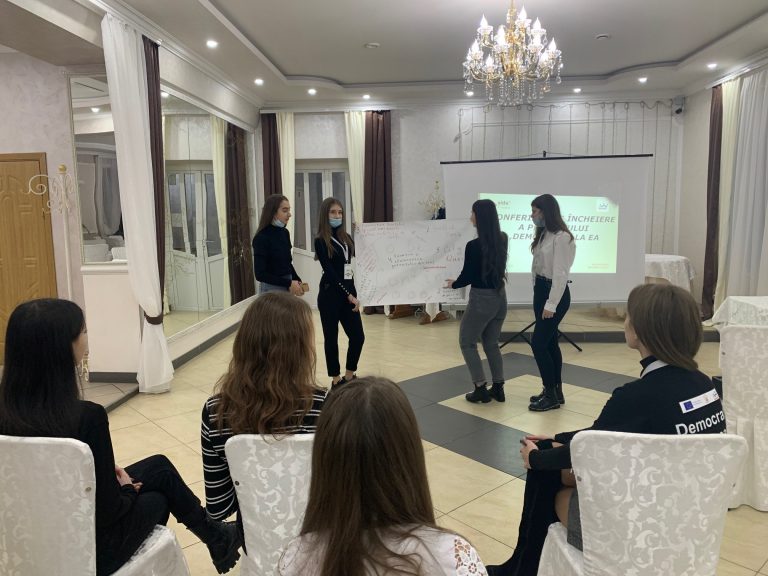 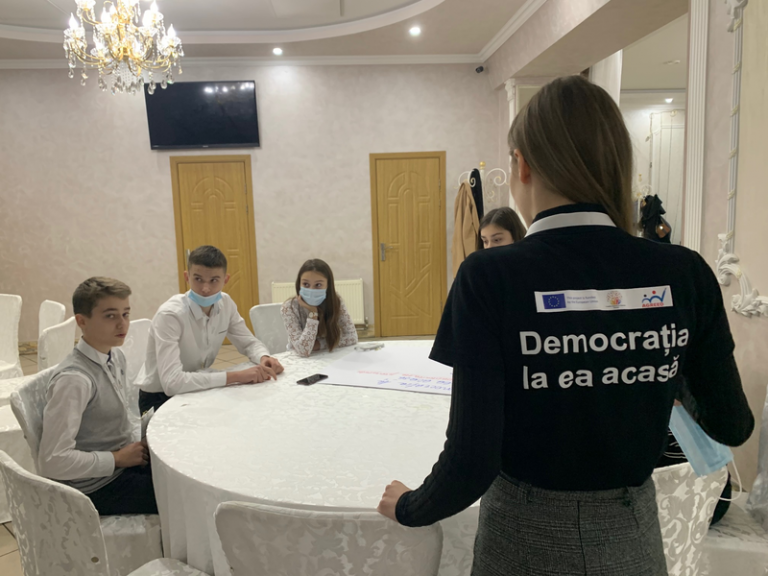