Between August 10-14, 2020, we continued the training cycle on the topic citizen involvement in decision-making at the local level, for another 5 localities of the country together with the project partners LDA Moldova and the University Legal Clinic from Bălți.

On August 11th and 12th, we started the training in On-line format for Soroca district, which was attended by the Secretary of the district council Mrs. Stela Zabrian, where she came with the mention “at the moment a lot of work is being done on decision transparency; citizens are actively involved and come to consult regularly where they receive a summary of decision-making proposals.” The training was also attended by the President of AO “DESTIN” Mrs. Alla Baran who highlighted the idea that “when LPAs are open, then communities grow” the association is also the beneficiary of grant within AGREED project.

On Wednesday, August 12, we continued the activity in Hincesti city, where had a presence of about 35 people together with the Vice President of the district, Mr. Secu Vasile, who welcomed this meeting and invited the mayors as well as the representatives of the LPAs to be active and involved as possible.

On Thursday and Friday, we continued the training in On-line format for ATU Gagauzia, where participated about 30 people. The on-line meeting was attended by the President of Vulcanesti district, Mrs. Vasilisa Velikar, with 2.5 years of experience in this position she mentioned “we will be with our community and will listen to their requests“, we welcomed the presence of the district administration Secretary from Ceadîr Lunga district, Mr. Mihail Sirtmaci and the representative from the Comrat district council, Mr. Ivanov Petrovici.

The training for Glodeni district was carried out on Thursday, August 13, where it gathered around 30 local town halls, which was also attended by the president of the district, Mr. Ion Cojocari. Representatives of local LPAs learned new methods and techniques to increase citizens’ participation in decision-making, conducted group exercises and exchanged various opinions. 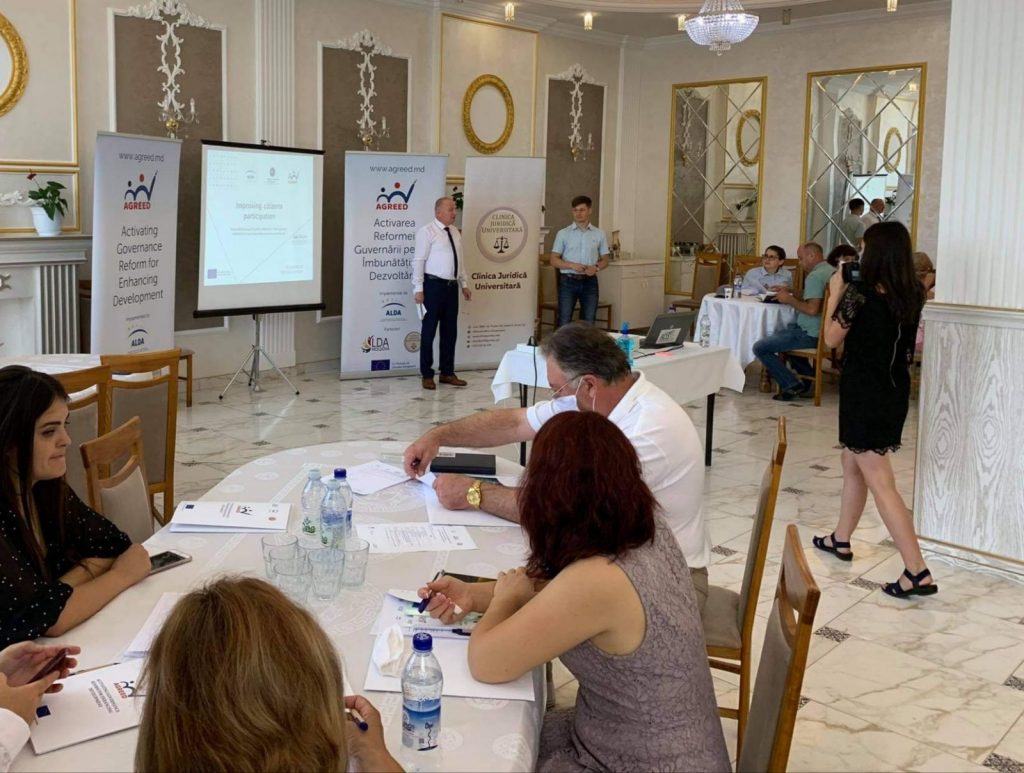 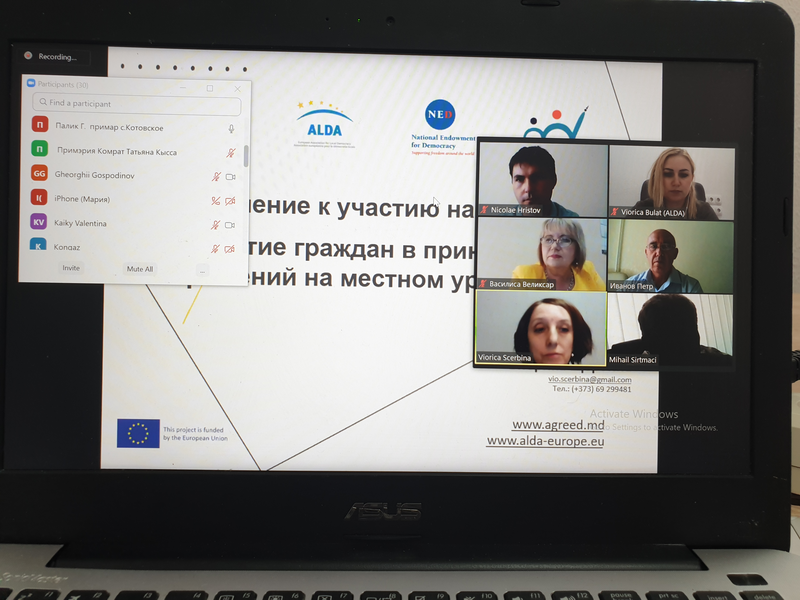 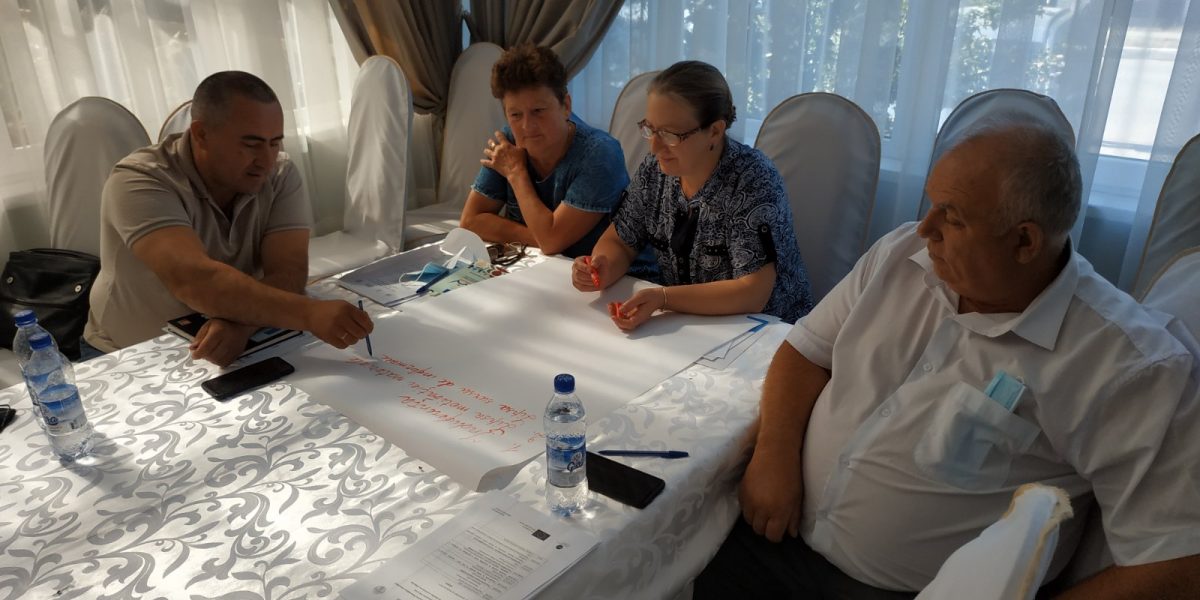 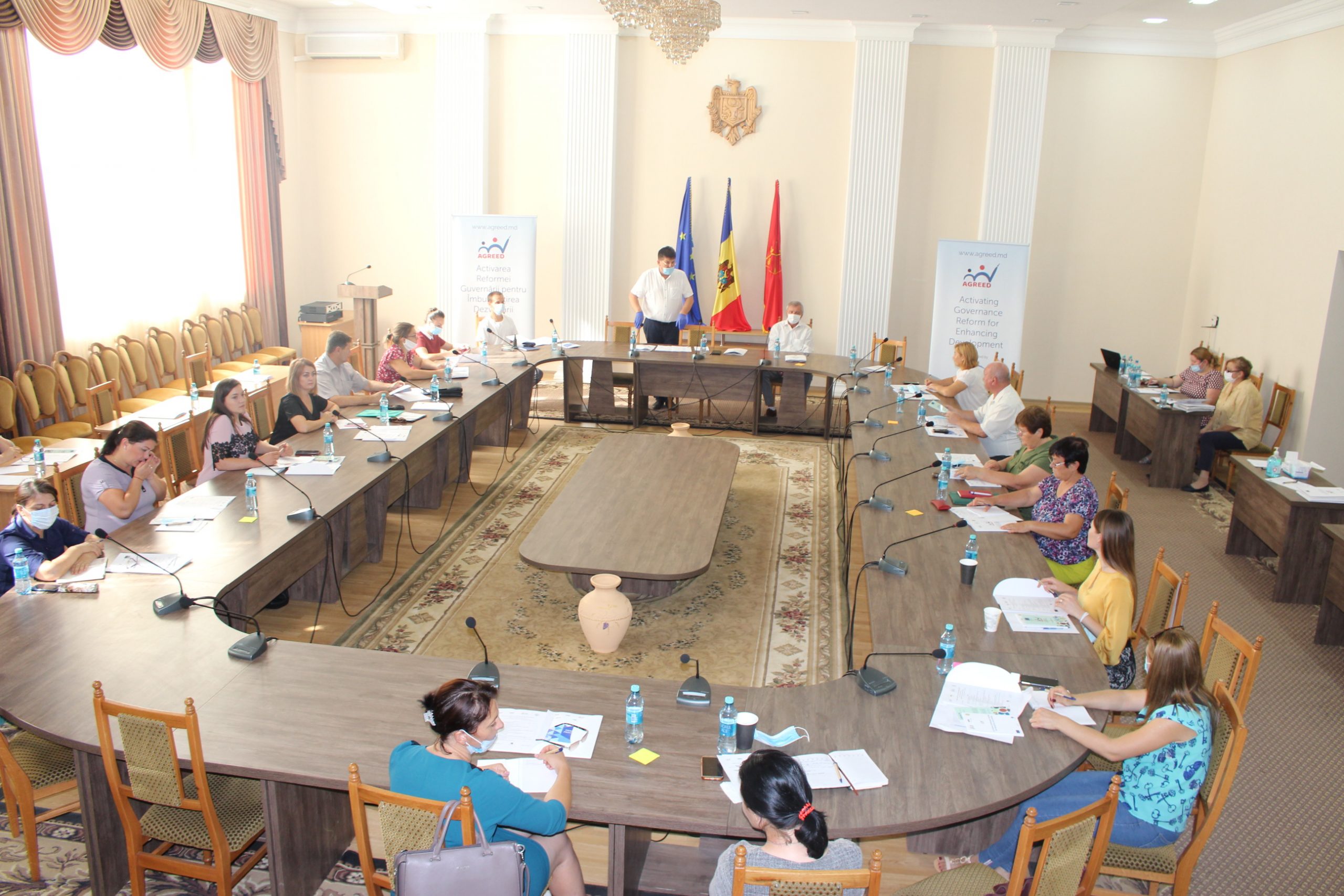 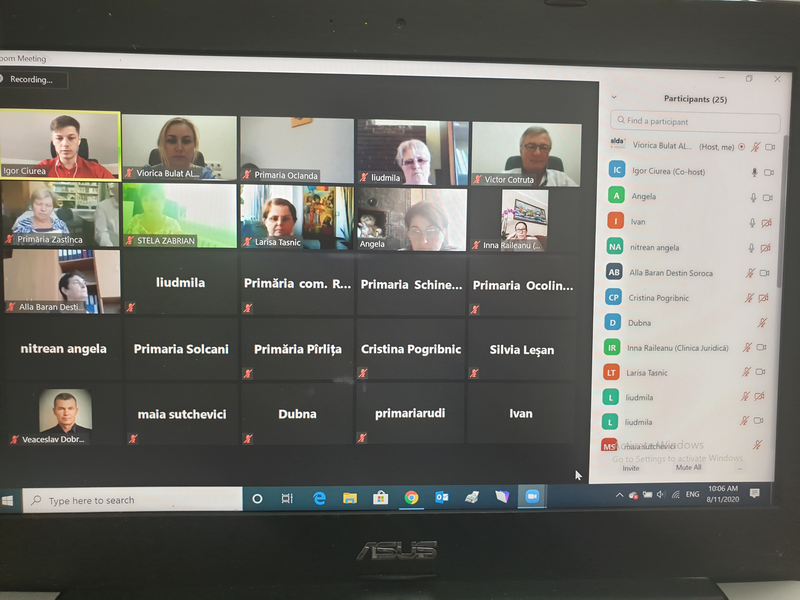