The launch of project "We Develop When We Participate"

On July 31, 2020, was launched the project “We Develop When We Participate”, funded under the grant program of AGREED project, implemented by ALDA – European Association for Local Democracy and co-financed by the European Union.

The project “We Develop When We Participate” aimed to promote civic activism in the commune of Bilicenii Vechi by setting up the Citizens’ Committee and involving citizens in the activities of arranging a park in the center of the town. At the same time, during the event, the local Citizens’ Committee was set up, which aims to become the permanent consultative body in local issues, to increase the degree of citizen involvement in the process of solving problems and monitoring LPAs. 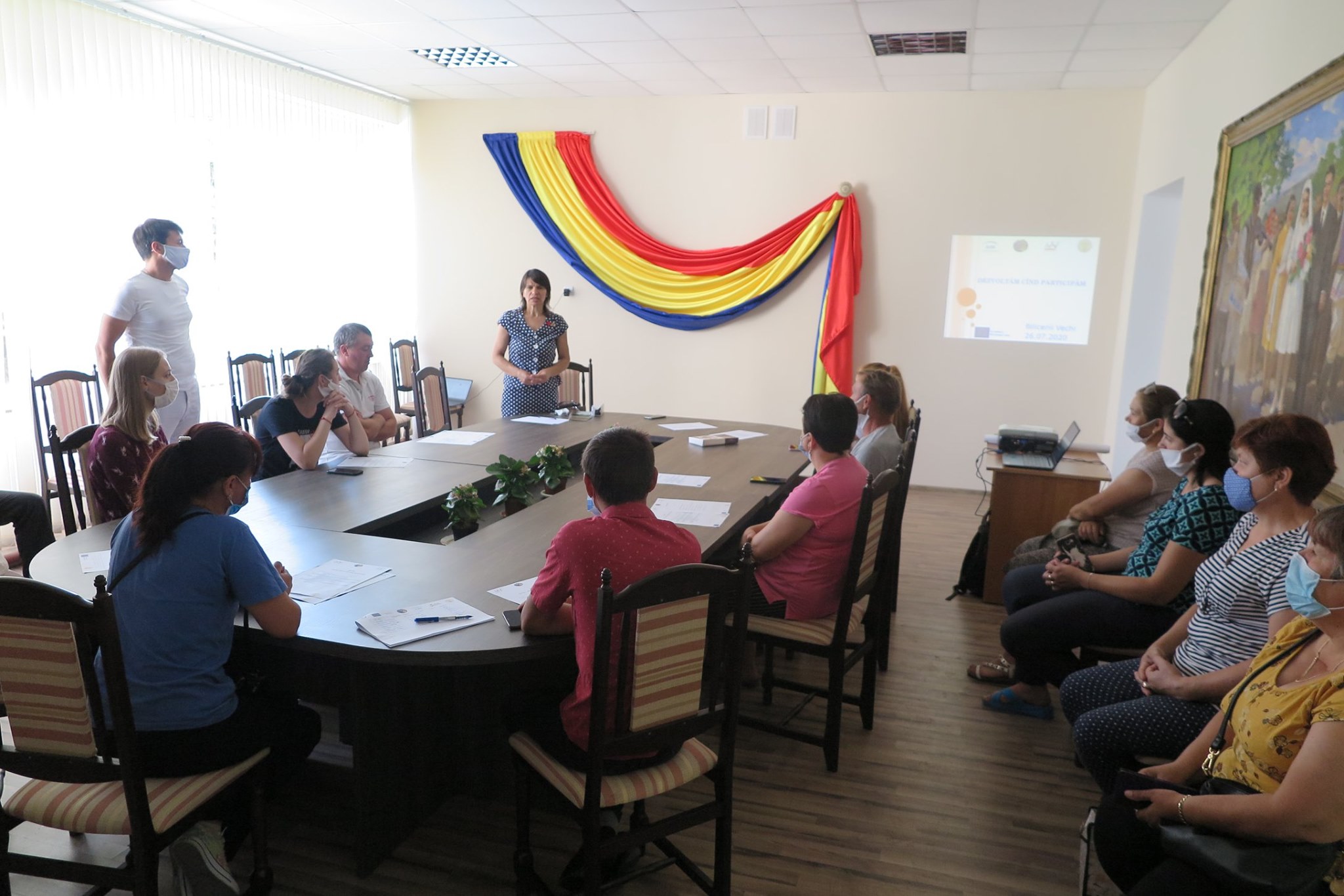